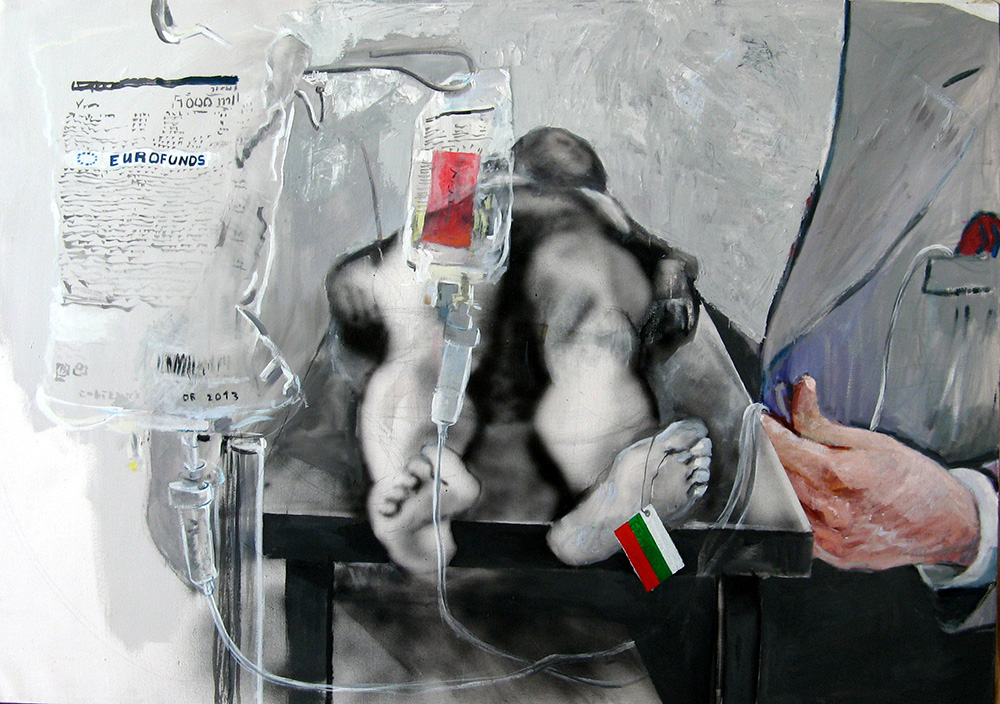 At the root of the project are the civil protests of 2013 that took place all throughout 2014, provoked by the political, the economical and the ecological problems in the state. In their core were mainly the young and educated part of the society. The protests resulted in the resignation of the government. However, the hope for transformation was lost after the new people in power turned out to be the marionettes of the previous ones.

The project explores the artists’ personal take on the political events 25 years after the changes in the socio – political system in Bulgaria. The works show that the residuals of the communist past still affect the perceptions of the young generation. Some of the works executed in traditional techniques such as paintings, graphics and others – in more innovative approaches, reflect a sense of despair and some of them express it through sarcasm.

The participating artists in the project are: 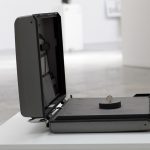 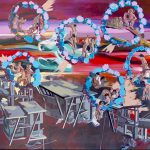 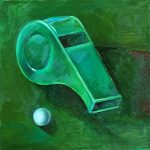 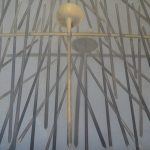 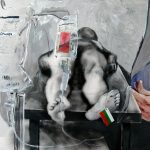 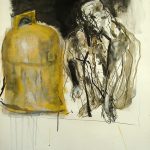