The Little Saints of Valparaiso 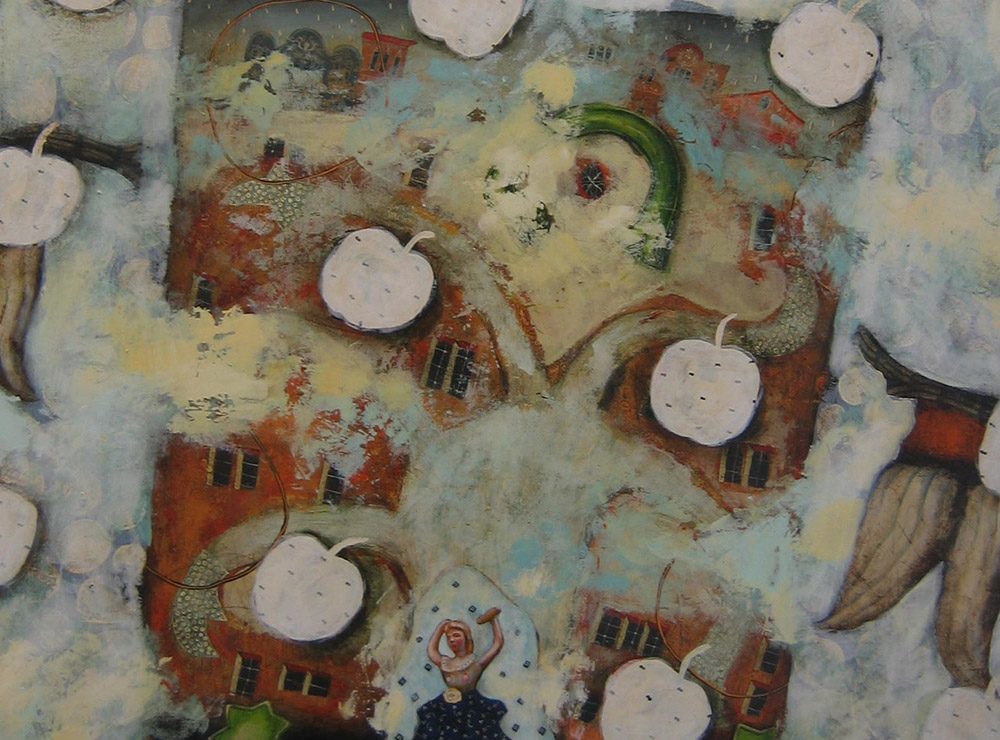 The exhibition is based on the story about the mystery murder of 11 men in Valparaiso in 1973. Each men was found murder in a prayer pose with head put on a pillow. There was no signs for violence. Each Monday has been found one dead men. The prayer pose and the rumour about a dark woman from smoke with rainy eyes on the balcony where the dead men were found gave the name of this case “The Little Saints from Valparaiso”.The only thing that came out was that all the man where the one and only person.