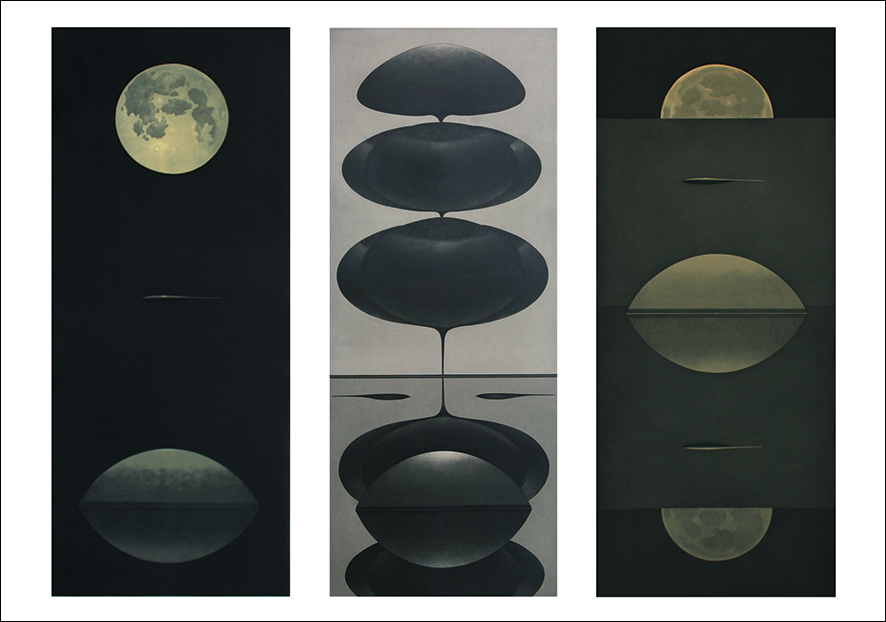 Rakursi Art Gallery presents a cycle of works created in the famous Guanlan Printmaking Base in China during the four artistic visits of the author on the invitation of his Chinese hosts.

The graphics are executed in the etching and aquatint techniques. Some of the titles include „Meeting Under the Tree – Guanlan”, „Half Moon Pond” , „Guqin Night”.

Veliko Marinchevski’s works have been strongly influenced by the spirit of the East. Simplicity of form, rhythm and a delicate grading of midtones characterize his works. The harmony in nature, the cosmic depth, the sense of connection between man and nature are the central topics of his graphics. He achieves an authentic zen feel of the beauty of life captured in a single moment.

During his last three-month visit to China, Veliko Marinchevski was awarded as “Honorary Artist of the Guanlan Printmaking Base”. He was also selected and appointed by the China National Arts Fund as professor in the National Training Course of Print Technicians, selected by 15 Academies and Universities.

Every creative trip of the artist is followed by an exhibition at Rakursi Art Gallery. His artists-in-residence visits to Vienna and Tokyo also ended with solo shows at the gallery.

Veliko Marinchevski has been invited to the prestigious Scuola Internazionale di Grafica in Venice in 2017.

Besides tending to the Bulgarian public, this exhibition is a gesture of gratitude and respect for the management of the Guanlan Printmaking Base represented by Mr. Li Kang, the assistant printing men who printed the graphics and everyone at the base.