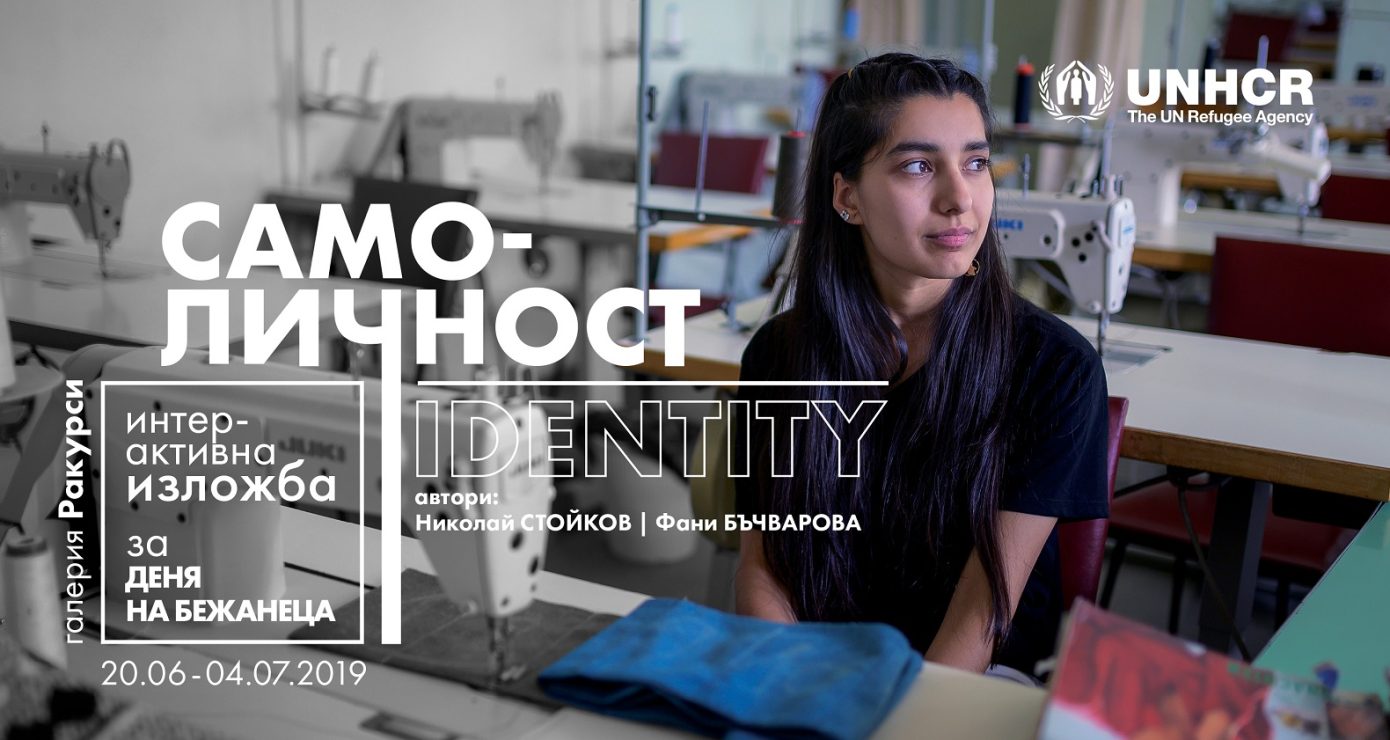 Identity is the ability to be oneself.

It is a set of characteristics, beliefs, personality, appearance and expressions that define a person. Many social groups are formed of members who share common characteristics and recognize group’s identity as their own.

Your identity is what makes you different from the others but also what binds you with them.

But when someone else determines you, is this part of your identity? When you end up in an environment in which your personality has been erased and you become part of a faceless mass of people, what would happen to you?

People fleeing from war and violence, we call them refugees. But if this term becomes all of what they are, they lose their identity. The fact that you’ve become a refugee, doesn’t make you less of a doctor, a musician, a teacher, a father …

The interactive AR exhibition “Identity” presents the faces of the people we call ‘refugees’ in Bulgaria. Not with their id card, not with the definitions of others about them, but with their personality, with who they are, with their dreams and ambitions, with what makes them individuals. Hear the stories of people from Syria, Iran, Iraq, Afghanistan and Mali, told by themselves through image and video.