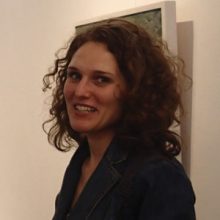 Lives and works in Sofia.2010 – Graduated in Paintings from the National Art Academy, Sofia.
2009 – Specialization n the Academy for fine Arts in Macerata, Italy.
2005 – Highschool for fine Arts, Sofia

I like to contemplate and express on the canvas the people in their everyday roles, in the diversity of their transformations and relationships, as well as in their communication with the nature. 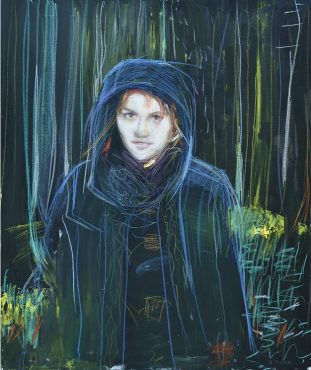 Portrait of a girl,
oil on canvas 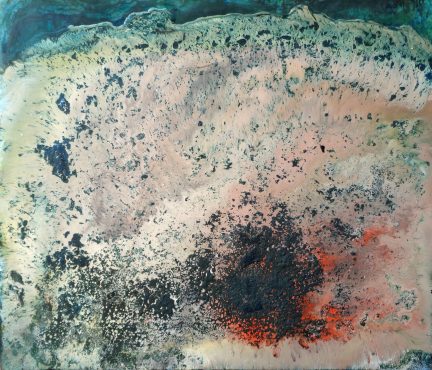 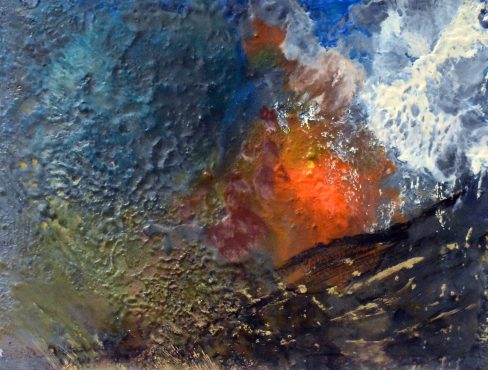