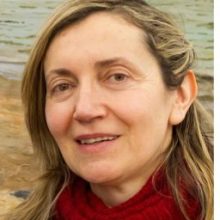 Graduated in Painting from the Academie des Beaux Arts in Paris (1982).

Studied Graphic Arts in Molino de Santo Domingo and obtained a Master Degree in Latin American Literature from UNAM (both in Mexico City) and has exhibited widely around the world. She lives now in Sofia, Bulgaria and teaches Art at the Anglo-American school.

“Stirr the music” – interactive art performance for the night of the museums – Vladiguerov museum – June, 2015

“Yogurt Art” – interactive exhibition for the Night of Museums at Pazardjik, Bulgaria, May, 2014

“The Bulgarian umbrella from the other side” – exhibition at the gallery Rakursi, Sofia – September 2010

“The Bulgarian umbrella from the other side” – performance –June 29, July 1, 2010, garden of the National Library, Sofia

“Sofia puddles” in September 2009 at the gallery Shipka6 with paintings and installations.

The “Signs, Shadows & Echoes” multimedia project together with Milen Panayotov – based on the beliefs and traditions in Bulgaria  before Christianity

In the crypt of Alexander Nevski Cathedral, Sofia, May 2006

A series of Angel paintings at the Connoisseur’s gallery, 10 Mazarine street, Paris, May 2003;

A series of paintings in the Town Hall, Edessa, Greece, May 2002

At the International Painting salon in Nancy, France Mariangela has been awarded the 3rd prize, November 2001.

As an artist in residence she has been invited

9 Steps to the Most Important 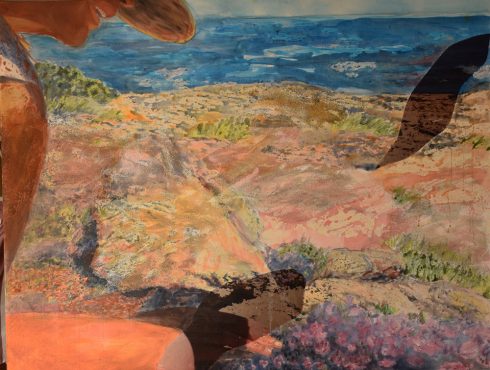 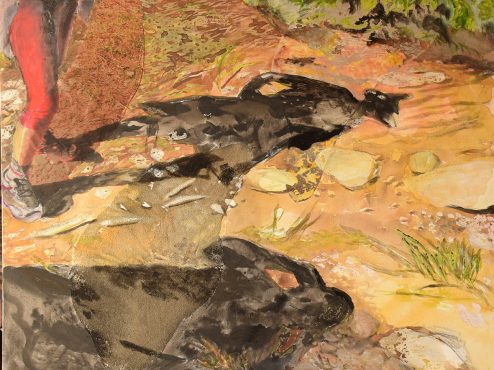 May be there are more 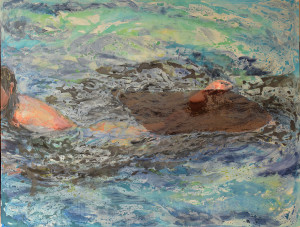