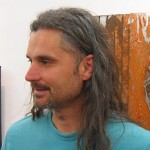 Dimitar Trukanov – Trukan is famous for his works in which he studies the interaction between water, metal, pigments and fire on paper. Paper, like a liquid mass, seals traces of the communication of the elements, preserves the spirit and energy and turns into pieces of “paper fossils”. The artist is interested in the elements that create the world as energy in their primary, rough state. The abstract works of the artist are the result of long-term interaction of the elements and author’s intervention, during which they gain volume and texture and in them various natural elements can be seen.
The artist works also in the field of video art. 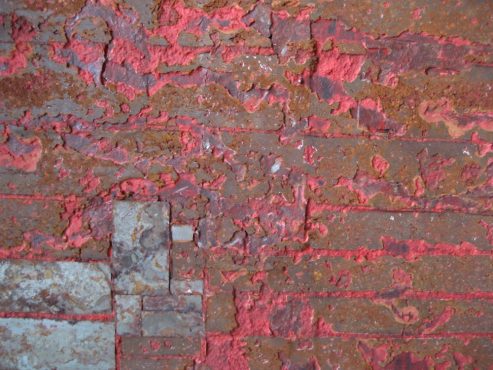 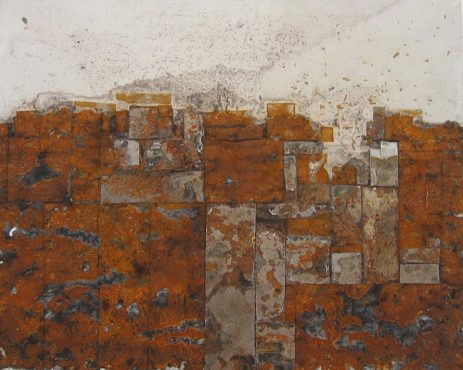 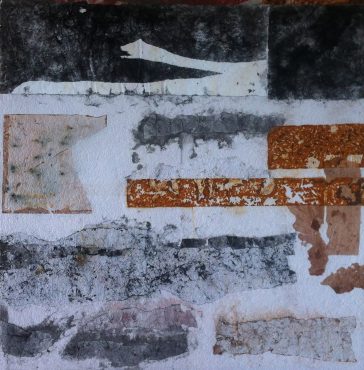 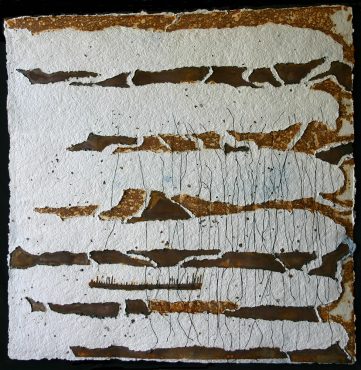