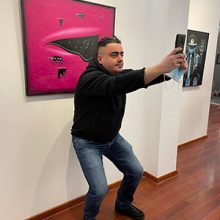 I have always admired fine artworks that are exquisite but where you can read the meaning or the charge they carry. I chose Surrealism because it is the best way to express myself as an artist. The lack of limitations of thought give me the freedom to fantasize. I try to recreate all the themes I think of in an unreal space, unreal life. 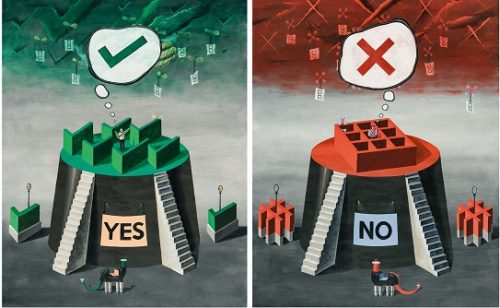 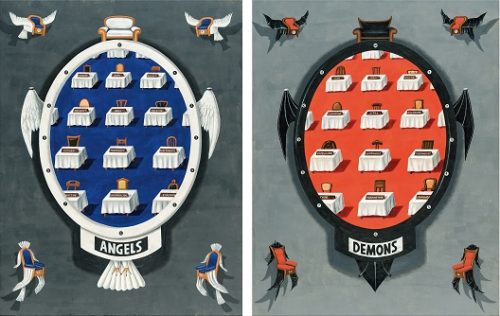