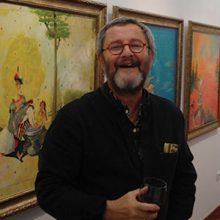 He graduated from the Higher Institute for Fine Arts “Nikolay Pavlovich” (now National
Academy), Sofia, (1977). Since 1997- professor of Painting at National Academy of Fine Arts – Sofia.

Member of the Union of Bulgarian artists since 1979;
Member and founder of the group “The City” / 1986 /.
Since 2015 Corresponding Member of the

Bulgarian Academy of Sciences;
works primarily in painting, but also
the murals, stage design, graphics and
the layout of the book. He has realized over 150 appearances
in representative exhibitions of Bulgarian
art at home and abroad and over 40
publications. Author of the book “Things places and people”
2011, ed. “Zahari Stoyanov” Sofia.
Lives and works in Sofia.

An Attempt to Understand……. 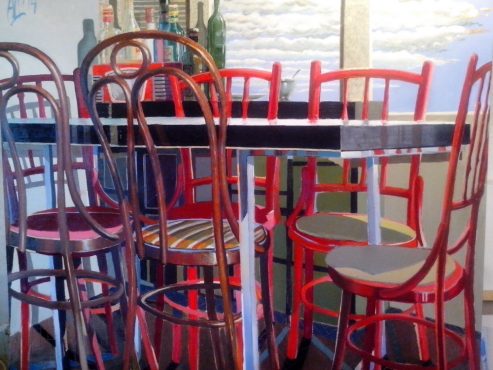 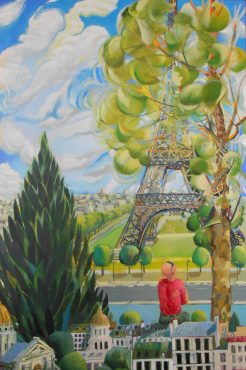 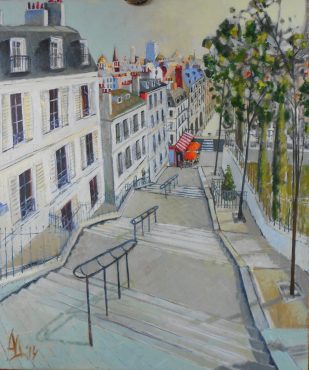